Back in 2018, I created a website with the purpose of listing games released the previous year that were accessible to audiences not used to playing videogames. A big majority of games released every year have a huge reliance on the player's familiarity with a specific kind of ‘game grammar’, and their desensitisation to a particular gamey violence; for people who do play games often, it's very easy to lose sight of this! So I thought it was important to highlight games that went out of their way to avoid these things. This mattered to me both as a player (I wanted to have games to show my non-gamer friends and relatives!) and a designer (reminding myself not to take things for granted.)

The website was quite well received, and the following year I made a new edition with a new selection of games from 2018. Unfortunately, after that I lacked the time, energy and budget to make a list for the games of 2019 – plus, the whole world was going through a bit of a rough patch – so I didn't publish anything. Around that time, the Wholesome Games website and events became quite huge and I felt there was enough similarity in the concept to make GFF redundant, so I didn't renew the domain. 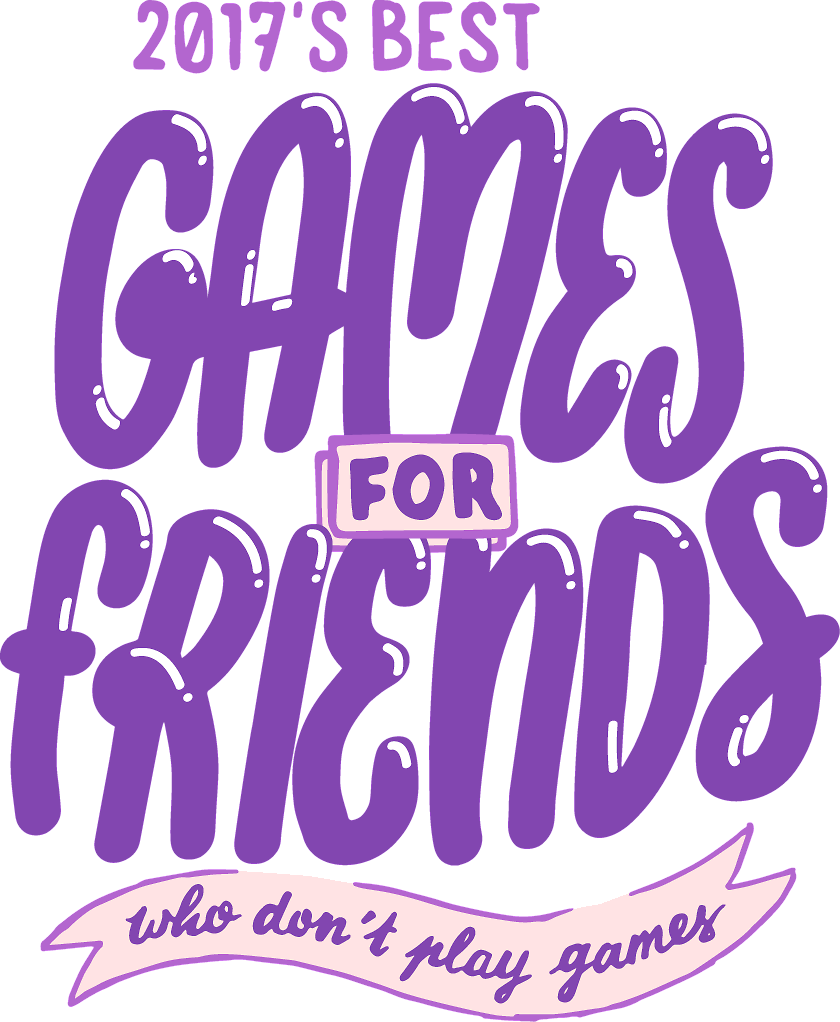 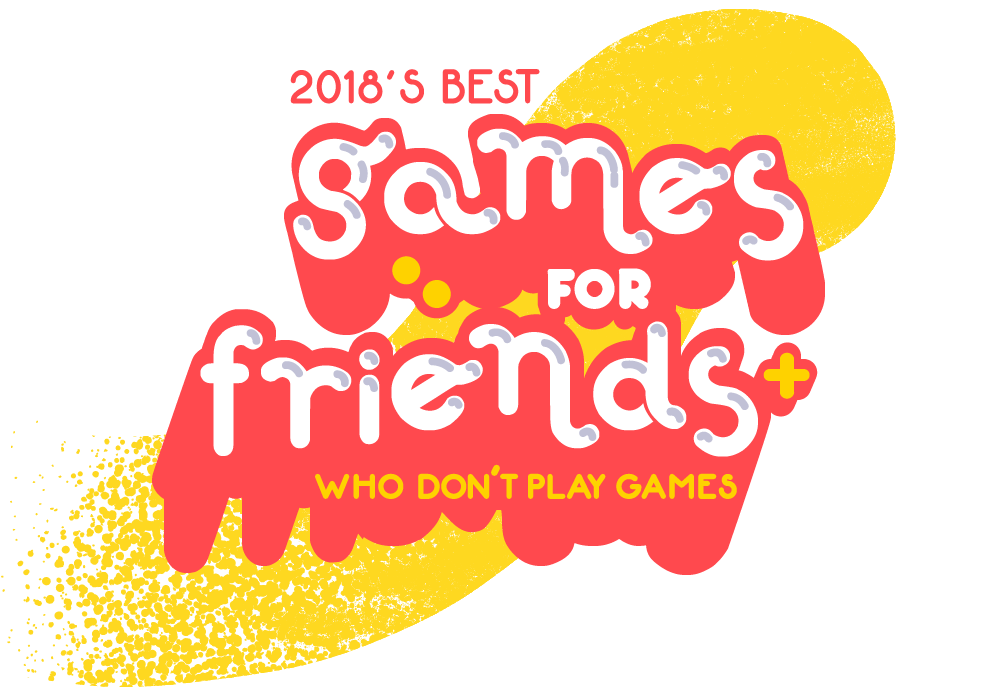